Helping people to perform better every day and in many different ways. Join the elite!


Stuti was one of the ‘Founding Members’ along with her husband Gaurav when the club first opened. From the day we met her, she talked about her mountaineering passion and the goals she wanted to reach. She needed a great trainer who could match the trainer she had had in the US.

Stuti was so happy with Invictus that her entire family, including her husband Gaurav, her mother-in-law and her son became members of the gym.

After being at the gym for almost 2 years, she has had to move out of Bangalore due to Gaurav’s work.   She and her family are sorely missed.

But before leaving she had these words to say.

“Before joining Invictus, I started strength training and cardio in 2012 at the age of 37yrs. Reluctantly, I  got a physical assessment done then after being encouraged by my husband, and the report indicated poor physical strength, along with red flags in every area – obesity, flexibility, strength and VO2 max.”

“I then joined Invictus in 2017. When I first walked into the gym, the front desk staff was friendly and cordial, and after speaking to Marc, I felt understood. They did their best to understand my requirements, not being judgemental or putting me down at any point in time.”

“I have been very fortunate to have had trainers like Keerthi who go out of their way and study what it takes to be a mountaineer, how a body behaves beyond 15,000 ft and understanding that it was not just physical but also mental endurance that had to be strengthened.  We worked as a team. Unable to stay motivated myself, Keerthi pushed me to come to the gym for every workout. Having worked with the same trainer for over a year, Keerthi also helped me overcome depression.”

“Three months into joining, there were significant and noticeable results – reduction in weight, a positive attitude and higher energy levels! Invictus has seen me through four climbs. One of them could not be completed due to bad weather, and another, when I was hit with Acute Mountain Sickness. The other two were successful summits. That says a lot about the workouts and how they were meticulously planned out for me.”

← Prev: From Corporate to Fitness. How I Followed My Passion. Next: 10 ways to implement HEALTHY EATING HABITS to your lifestyle! → 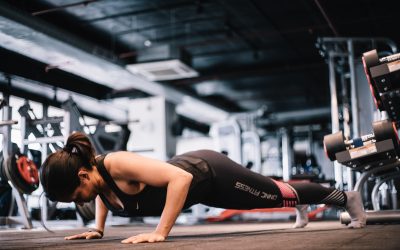 The weight room is generally not very popular with women due to various beliefs such as “lifting weights makes you... 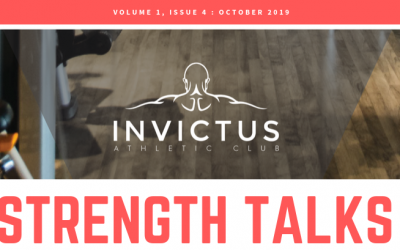 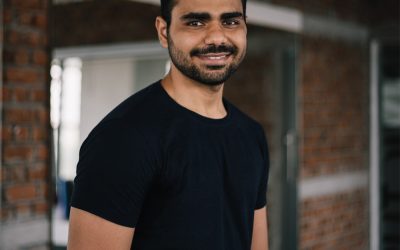 My Fitness Journey – A Members Perspective

Are you one of those people who think about starting their gym membership from next Monday every Monday evening? Are...